Chairman of Maidstone and the Weald Conservative Association

Andrea currently works with husband Chris in their family business, designing and manufacturing audio equipment for the broadcast industry.  Both have a television broadcast background, Chris as audio engineer and Andrea on the production side.

Andrea started off as a runner delivering leaflets for Helen Grant's 2010 election campaign, clocking up hundreds of miles on her own.

She met the rest of the team at the 2015 GE and became Deputy Chairman Fundraiser the following year.  MWCA was brought back into the black after holding some very successful events for which Helen Grant provided excellent speakers.

Andrea was elected Chairman at the 2018 AGM. 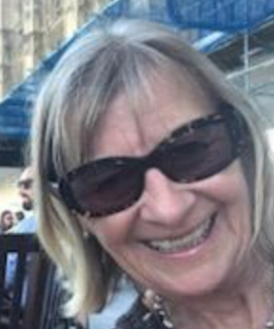